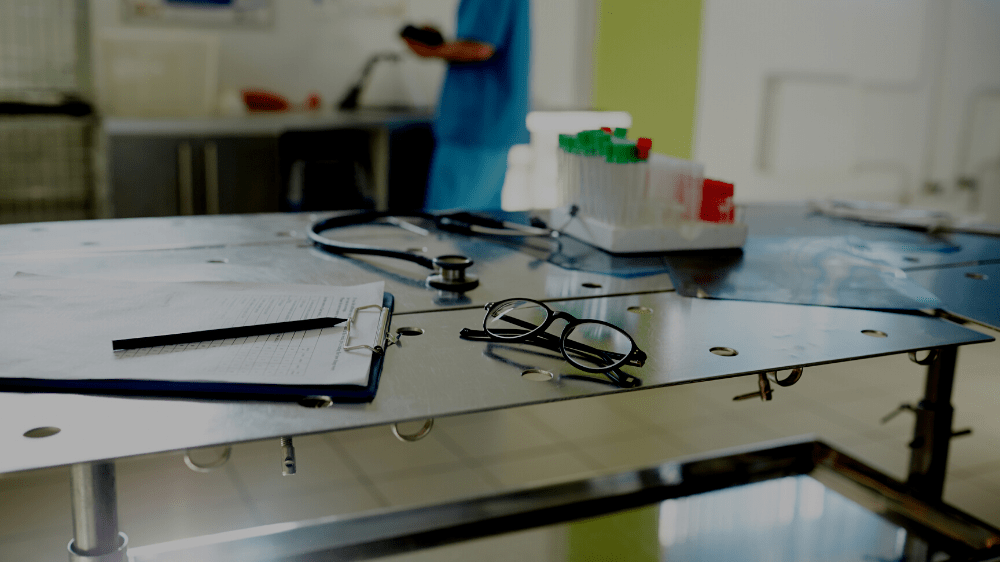 Catch up on this week’s top headlines with the weekly veterinary news roundup, presented by VetX International.

With an estimated 75 million pets in the U.S. projected not to have access to veterinary care by 2030, Appalachian State University and Banfield Pet Hospital are launching a four-year online degree course for licensed veterinary technicians (LVTs), to tackle this issue.

The two organisations hope that the course will increase the proportion of qualified veterinary technicians going into the field.

Technicians are especially important to reducing practice strain, as they can carry out key services (such as vaccinations), which takes up practice time.

‘With graduation and licensure achievement rates that far exceed national averages, our university is uniquely positioned to develop and deliver a signature program that will help advance the profession, elevate the role of the LVT, and address the market demand for skilled, rural veterinary professionals.’

The British Veterinary Association (BVA) has welcomed the release of the Trade and Agriculture Commission’s report, which outlines the recommendations for liberalising trade – whilst safeguarding animal welfare and environmental standards (UK).

The commision was established after the BVA raised concerns that new trade agreements (made post-brexit) could undermine the current environmental and animal welfare regulations.

‘In the short term, the Commission recommends that tariff-free access to the UK market within free trade agreement (FTAs) should only be granted to those goods that meet our standards. This is a good first step and it’s essential that the Government commits to this approach in the current trade negotiations.’

‘But the Commission also recognises that we must go further. We support the call for the UK Government to lobby internationally through the World Trade Organization for reform of global standards with a view to introducing trade restrictions on welfare grounds.’

‘The UK has an opportunity to lead on the raising of standards internationally. We can, and should be, assertive in spreading animal welfare norms through trade deals and in international forums, drawing on veterinary expertise.’

The rising number of veterinarians using artificial intelligence to interpret radiographs has raised questions about the role radiologists will play in the future of veterinary medicine.

Ironically, due to radiologist shortages within the field, more practices have been adopting artificial intelligence as a consequence.

‘With so few radiologists in universities, this impacts not only the production of new radiologists, but also the radiology training of the DVM students,’ says Dr. William Blevins, a professor emeritus of diagnostic imaging at Purdue University’s veterinary school.

‘Both of these issues produce a ‘vacuum’ that AI will attempt to fill.’

Although adoption of these technologies has been quicker than anticipated, veterinarians contacted by VIN news gave mixed responses to their efficiency.

Dr. Neil Shaw, founder of SignalPET (which specialises in artificial intelligence technologies) when asked about the role radiologists will play in the future versus AI, stated that:

‘It’s going to fall somewhere in between … we’ll determine where over time.’

New regulations are urgently needed to combat the rise in vaccine fertility clinics pandering to the demand for flat-faced puppies, experts have warned.

During a meeting organised by the UK Centre for Animal Law, several experts highlighted the rise in clinics using AI and other reproductive technologies to produce puppies from breeds with ‘alarmingly poor conformations’.

During the meeting, participants discussed the rise in demand for breeds such as english bulldogs, which are driving the emergence of these clinics.

Whilst educating dog owners was discussed in the terms of solutions, Dan O’Neill, senior lecturer in veterinary epidemiology at the RVC, pointed out that many pet owners were aware already of the health implications of these breeds.

‘It only becomes important when it starts to be a human problem – when the dog has chronic diarrhoea, seizures or a skin problem starts to create a noticeable smell’ he stated.

Veterinary historian Alison Skipper stated that a collaboration between vets, breeders and welfare bodies – was the only way to deal with the problem.

She told the meeting participants that ‘we all want the same thing – to promote better animal welfare – it is just that we are approaching it from different starting points.’

APVMA Up and Running After Turbulent Relocation

The Australian Pesticides and Veterinary Medicines Authority (APVMA) has finally settled into its new location in Armidale after years of moving chaos.

The Authority was controversially ordered to move by the former agriculture minister Barnaby Joyce, from Canberra to Armidale back in 2016.

More than 100 staff members left the organisation as a result, and reports came out that workers were having to work from the office’s local McDonalds.

Since then, the animal medicines australia chief expectative Ben Stapley has stated that the reforms within the organisation have paid off and that the APVMA is better than ever.

‘We are now seeing the welcome results of a return to stability and certainty at the APVMA’ Mr Stapley said.

‘It is critical that we lock the current gains in’.

Whilst we all have the best of intentions when it comes to wellbeing, oftentimes (especially in veterinary care) those good intentions can go straight out the window.

When you have more pressing issues at hand at the clinic, it can be easy to forget all about wellbeing.

So why do well-being plans fall through? And what can you do about it?

Read on to find out.

You Have too High of Expectations

If your expectations are far higher than what you can realistically achieve – your setting yourself up for failure.

You Want a Quick Fix

It can be easy to desire change, but actually implementing the strategies needed for that change can be difficult.

If you are beginning your well-being journey, know that it’s not going to be straight path.

Prioritising your wellbeing is an ongoing process. Don’t be put off when everything immediately doesn’t go to plan –  it’s all part of the process!

You are Looking For Comfort

Whilst prioritising your well-being is good for you in the long-term, initially setting out those boundaries can be uncomfortable.

Whilst it can seem awkward prioritising your wellbeing at first, it is important to sit through your discomfort.

Only then can you push through your reservations and finally start putting yourself first.