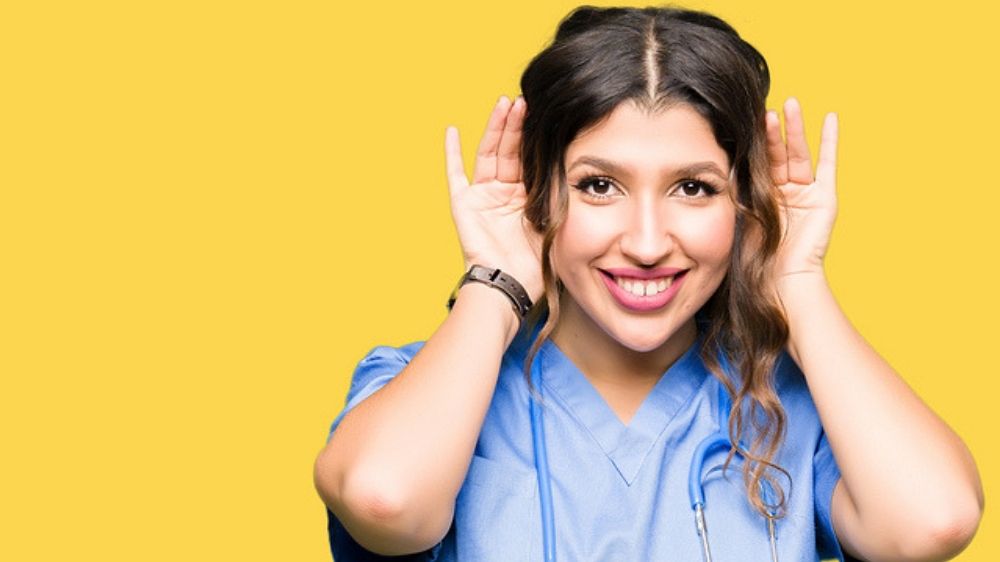 The Michigan Court of Appeals ruled against celebrity veterinarian Jan Pol which will keep the state’s decision to place the Dr. Pol on professional probation for negligence. The case started in 2013 when Dr. Pol was criticised by a viewer for how he performed an ovariohysterectomy on a dog and was sent an official complaint that reads: “failing to intubate the dog during surgery, failing to use an electronic monitoring device during the procedure, failing to request assistance locating the dog’s uterus during surgery and failing to wear a surgical cap, mask and gown during the procedure.” He then received a further complaint in 2015 for not wearing a cap, gown or gloves when treating a cut on a horse and that he failed to cut the horses hair around the laceration.

Dr. Pol’s attorney, Christopher S. Patterson, JD told dvm360: “This case demonstrates how the Michigan Veterinary Board makes arbitrary decisions. The Board even agreed that Dr. Pol’s care was competent. We have had these issues with the Board previously, which resulted in the Michigan Court of Appeals reversing the Board for arbitrary and capricious decision-making. Dr. Pol will continue to challenge the Board until a fair and rational process is used for review of veterinary care.”

The BVA has responded to the introduction of a new agricultural bill that is making its way through UK parliament. This bill sets out a plan for the future of UK farming after it has left the European Union and won’t need to adhere to the Common Agricultural Policy. The bill also includes rewarding farmers with public money for public goods, higher welfare standards for animals, measures to protect wildlife and mitigate climate change.

BVA President Daniella Dos Santos said: “Vets play a crucial role in monitoring and enhancing animal health and welfare and food safety in UK agriculture, from the farm-gate through to trade certification and border checks. It’s vital that the Government uses the veterinary profession’s expertise as the Bill is shaped and delivered. BVA will continue to make sure that vets have a strong voice as this landmark legislation passes through Parliament.”

The Kennel Club’s (KC) health team have released their results on a study they carried out to determine the importance and impact of health schemes for hip or elbow dysplasia on the long-term health of dog breeds. The results show found that the proportion of dogs screened for hip and elbow dysplasia increased over time and the grades and scores of dogs given by the BVA had been improving, too.

A study conducted by Anindita Bhadra, PhD, a behavioural biologist at the Indian Institute of Science Education and Research Kolkata has discovered that dogs may be smarter than we once thought. In this study, untrained stray dogs were shown two covered bowls and a researcher would then point to one of the bowls. Around 80 percent of dogs responded and went to the bowl that the researcher indicated despite having no training.

Dr. Bhadra said: “We thought it was quite amazing the dogs could follow a gesture as abstract as momentary pointing. This means they closely observe the human, whom they are meeting for the first time, and they use their understanding of humans to make a decision. This shows their intelligence and adaptability.”

The head of the Sydney School of Veterinary Science Professor Frazer Allan said. “The Sydney School of Veterinary Science and the wider university has a wealth of knowledge and resources that it can and has used to help wildlife impacted by the bushfire crisis. We are working with lead agencies such as the RSPCA, NSW Department of Primary Industries and WIRES to ensure our work is coordinated with that of others. We welcome the public’s support in helping us to use our expertise and services to do whatever we can to both assist the vets and other professionals treating animals as well as using our own clinics to treat affected animals.”

A link to the crowdfunding page can be found here: https://crowdfunding.sydney.edu.au/project/18942

Feeling stressed? Check out this article for ten simple ways you can help relieve your stress levels.

Weekly Veterinary News Roundup: ‘The Clinics of the Future: How the Pandemic Has Changed Veterinary Design’

Don’t Hit Eject Too Soon! Ways to Improve Your Veterinary Clinic Without Firing Anyone

Veterinary Specialties: How to Choose the Right One For You

Don’t Hit Eject Too Soon! Ways to Improve Your Veterinary Clinic Without Firing Anyone

Veterinary Specialties: How to Choose the Right One For You