Tales from the Clinic: Time to be Proactive 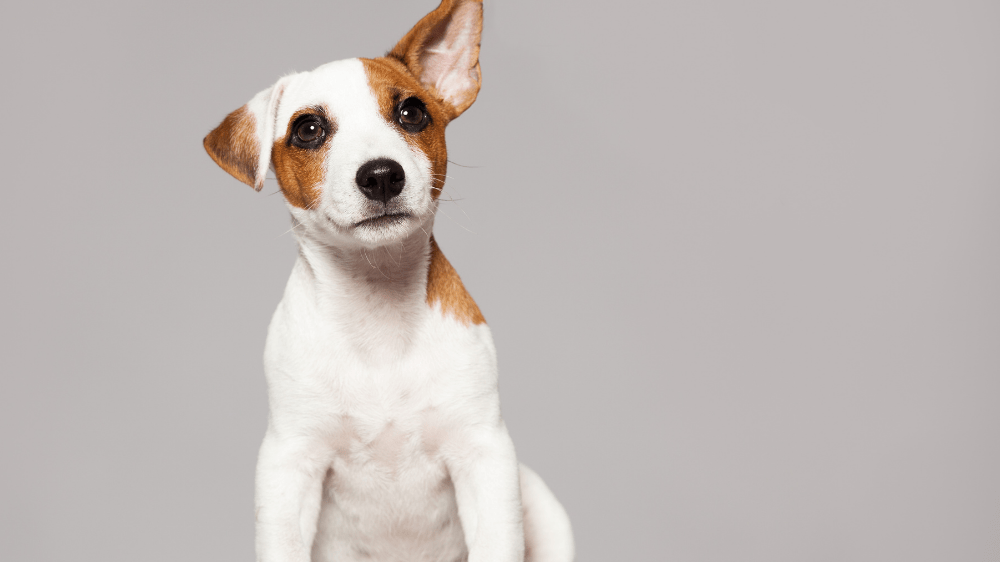 I handed in my notice yesterday. After two months in my first job as a veterinarian, I made the hard decision to leave.

At first I felt like such a failure, but I could feel myself getting really unhappy and into a bit of a rut – I knew something had to change. Beforehand, I took a week off to reflect and just give myself a break, which I would highly recommend to anyone starting out as it’s exhausting and you need a good time off to recharge (and sleep!).

Taking Time to Recharge and Reflect

Driving back to work after a refreshing week off filled me with dread. This caused me to reflect: I thought about what I really wanted in a job. Support was the main factor, within work and a network outside of work; a better work-life balance; a day with more of a structure and routine. I was proactive and started looking for somewhere near family and friends and was lucky enough to be offered a new job.

When handing in my notice I initially felt like a failure. Partly because I hadn’t stuck it out for at least 6 months and also because I felt like I was letting my team down. I was completely honest why I was leaving and grateful that my bosses were so understanding, albeit a little disappointed. A complete weight has been lifted off my shoulders and I’m hoping I will be more suited to this new job.

I’m sad to leave a brilliant team but I have learned a lot from my first two months in practice.

The first point is that it’s okay to put yourself first and important to do so. Everyone is different and what suits someone will not necessarily suit another so don’t compare either. Only you really know what’s right and if it doesn’t feel right then you can change it!

Be kinder to yourself – There’s a lot of pressure on new graduates, so take a step back and look at what you have achieved, even if it is just knowing the worming protocols or getting to grips with the computer system.

It’s really important to talk to people. If you feel you aren’t getting support then ask for more; there’s no shame in that. Equally, there is no shame in saying you don’t know all the answers during a consultation and getting a second opinion – most clients are grateful for two vet brains for the price of one!

Things are very overwhelming but reflection is good. What seemed like a daunting consult last month, is one you can deal with now and that’s a massive achievement – give yourself some credit. It takes time and repetition.

In summary, be kind to yourself, put you first, communicate with your seniors and reflect!

Being a vet can be exhausting. Endless cases, high workloads, and demanding clients. Sometimes it can…

Does Veterinary Imposter Syndrome Exist? A Response From One Of Our Podcast Listeners

Five Signs You Are An Overworked Vet

In a chronically demanding profession such as veterinary medicine, it can be hard to gauge if…

Why Team Communication Skills Are KEY To Veterinary Success

Why Team Communication Skills Are KEY To Veterinary Success