Moments of Truth: Make or Break Your Career 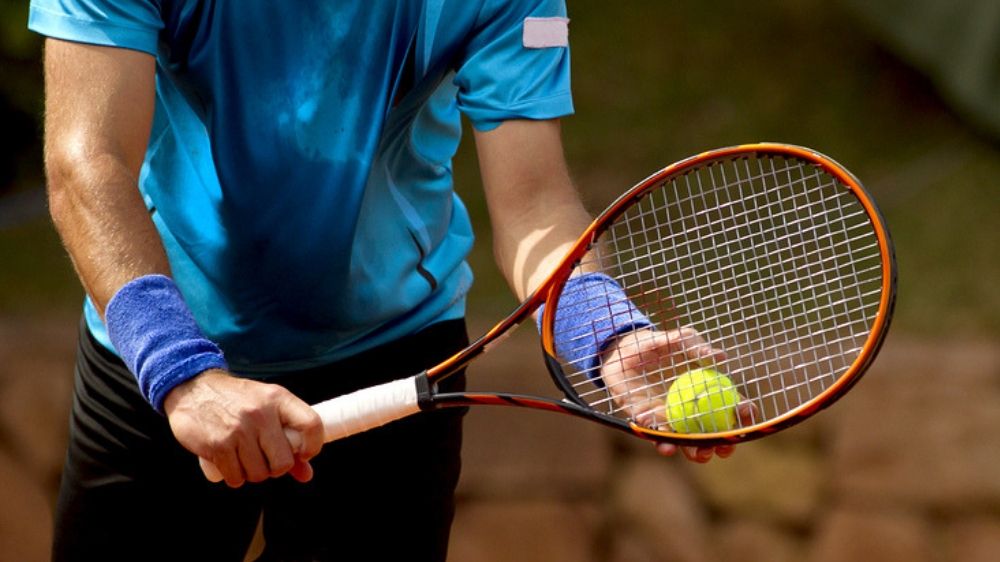 So it was, late one evening, that I was watching the Aussie Open tennis final where Serbian Tennis machine, Novak Djokovic, had just dismantled Andy Murray in a depressingly one-sided first set.

Things looked bleak for Murray in the Melbourne dusk. But then things changed.

Murray stepped up his game and Djokovic while not exactly in trouble, was definitely having to rethink his plan. The set was finely balanced but Murray had the Serb in his sights and was 40-0 up on serve. The tension was unbearable as an epic rally ensued; swinging blow after blow until finally, one would yield. And yield Murray did.

A lapse of concentration was all it took. A moment. It came. It went. It was huge. But not how Murray would have liked. And then, as he stewed away, berating himself for a past he could not change. A mini emotional collapse ensued and the set was ripped from his grasp before he could regroup.

The final set was another brutal slug-fest with barely a micron between the pair. It went down to a tie break decider, but two further moments where things didn’t go according to plan meant any chance of Murray breaking his Aussie Open duck were undone without his opponent having to swing his racket.

If you removed the first set, then there was nothing between these two tennis titans. In the end, it all came down to the moments.

Or more accurately, it all came down to Murray’s reactions in those moments. The fact that he lost the match deciding tie break by a relatively wide margin tells you all you need to know. When it mattered most, Novak kept his cool, Andy lost the plot… and the title slipped away.

So what on earth does this entry in the journal of Scottish woe have to do with your practice?

Each of us has moments that matter in our day. If you care to recall your week then you can probably think about several hugely important conversations with clients, colleagues, friends and family.

What makes a big moment different from any other is potential opportunity vs the “what happened next” factor.

So for example, a partner proposing marriage to his/her other half – is clearly a big moment.  The “what happened next” will have massive implications on life’s direction for both.

The trouble is, lots of big moments that demand your attention and response in daily business life are cunningly disguised as little moments. Moments such as:

The head nurse (who unbeknown to you is seeking to escape an abusive partner) asks for time off right when two reception staff are sick.

The vet who doesn’t bill for the anaesthetic on that dental. Again.

The fact that only two people seem to have changed their behaviour based on the protocol you introduced last week.

Only three vets out of seven ever seem to make it to the vet team meeting each week.

One of your vets has become withdrawn into themselves and seems unhappy.

Moments. Intersections. Opportunities to get it fabulously right. Or horribly wrong.

So what is it causes so many of us to get it wrong? The answer is short and sweet. Failure to be present and poor emotional control. We fail to listen. I mean properly listen with our full attention. And we fail to recognise the emotion. As such, we fail to spot the trap. And, like Mr Murray, we blunder helplessly into the moment with our eyes wide shut.

Wrong is expensive in every sense of the word. Don’t be wrong.

Right means, first of all, being able to recognise the problem and make safe the emotional grenade before it detonates.

Recognise the moment by being present when it matters. By switching off the hamster wheel in your brain. By blotting out the multiple other competing priorities in your day.

Ask questions to gain a deeper understanding and start to uncover what’s really going on. “Are you ok?” or “What happened?” are two useful examples. The questions also give you time to regain control of your state of mind.

Better information and a calmer mind will rarely lead to a worse decision.

Acting only once the emotionally charged moment has passed and ensuring your higher brain (not your lizard brain) to be in control is an easy thing to write about doing. In practice, it’s a far harder skill to execute. It will require you to be self-aware, self-forgiving (of your many failed attempts). And tenacity to keep trying.

Your ability to recognise then suppress the urge to laugh, cry, scream, yell, bang your head off the nearest wall are all that separate the two outcome pathways.

Pathway 1 – get hijacked by a negative emotion like anger and be complicit in a worsening situation.

These moments of truth will define your leadership style, your relationships and your outcomes regardless of your role in practice. And, friends, these are hard-earned words. Because in many past moments (just like my tennis playing compatriot) I have gotten this wrong. I have been a poor listener and manager of my emotions. I’ve too often gotten sucked into the swamp and seen relationships suffer as a result.

Murray had talent to burn. But major success came only when he teamed up with the stoic former champion Ivan Lendl, a man with a match day visage more stony than the statues on Easter Island. His biggest impact on Murray was to ground him, manage his emotions and help handle those moments better. And what an impact he had, the Lendl-Murray axis brought championship success in the US Open, Wimbledon (twice) and two Olympic gold medals, plus world number one status.

If you wish to achieve the equivalent peak performance in your field, be that vetting, nursing or leading, then this skill is essential. You simply cannot afford to be technically brilliant, but emotionally horrible, and have a fun career.  No-one gets a pass when it comes to treating others well.

It is therefore essential, that before you think of leadership as a team sport, you must first conquer the individual challenge. Step one on the path to becoming a great leader is understanding and managing yourself. It’s easy to be a good person when everything is going well. Which is why I strongly recommend you practice restraint when your big moments of pressure or arrive.

Only once you master this skill, you stand a fair chance of performing like the leader you team deserves. So I’ll leave you today with six tips that you can put to work right now to improve your this vital skills.

Be aware of the big moments in practice life – even when they might look like small moments.

Remain calm. When the big moment comes you have to control your emotions. Don’t let your naughty amygdala hijack you into a rash word or action.

Replace Fear and Anger with Curiosity and Compassion.  A curious attitude of “Well would you look at that! How interesting.” will serve you far better than a judging attitude of “Why did you do that you idiot”.

Train yourself to ask open questions to gain a deeper understanding of where the other person is at (Important side note – this may or may not be an entirely appropriate response when being proposed to – I’ll leave that to your judgement).

If you are struggling to control your emotions in what you know or suspect to be a big moment, then take a timeout to regroup. Reschedule the conversation for a time/place that works better for you. (Admittedly, this was not an option for Andy Murray).

Meditate, don’t ruminate. Developing a daily mindfulness practice is a powerful armour against emotional self-harm. It particularly helps with awareness of what’s really going on in your mind.

That’s all well and good, but how can you harness the moment in your specific veterinary practice? The VetX Leaders program will show you how, with one-to-one contact, success based toolkits and mentor and peer support groups.

When it comes to problems in veterinary medicine, leaders have plenty. They’ve not only had to…

Received A Bad Vet Practice Review? This Is How To Get Your Mojo Back

Veterinarian Katie Reynolds* had just finished her shift when she was called into her manager's office.…

'Misery. It makes the working environment strained, makes people afraid about their clinical decisions, and probably…