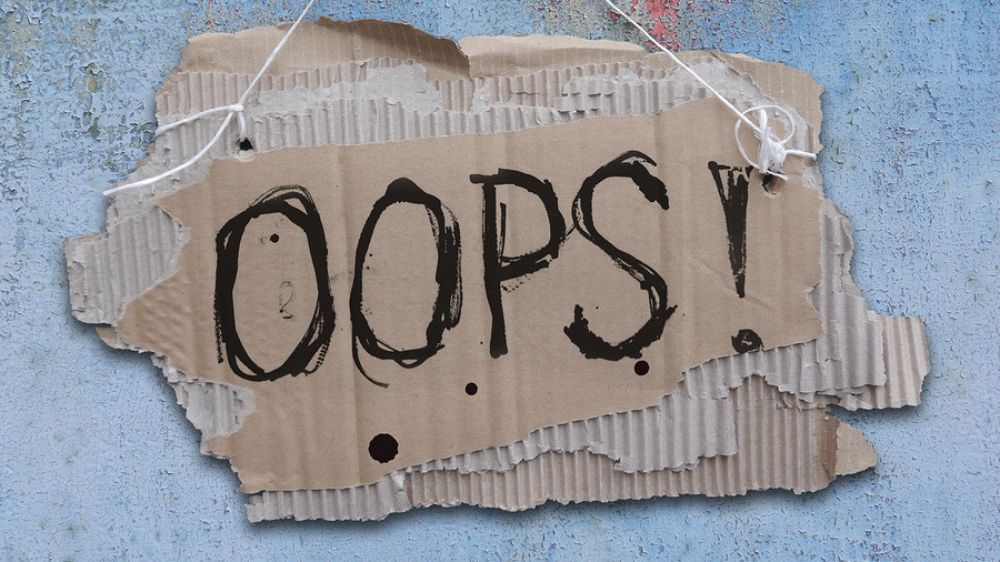 We often talk about the enormous costs of recruitment in the Leaders community and a story from a practice owner recently highlighted just how much of an impact the wrong people can have.

Trouble is you often don’t know about it until the problem has been removed.

The practice owner hired a junior nurse about 12 months ago. The hire seemed nice and was brought in as a trainee. During the recruitment, the usual CV review and interview were performed and the candidate performed well.

But pretty quickly it became apparent that the person had some basic failings. One of which was a really basic lack of understanding of maths. However, the practice owner concerned is a nice person and thought that with a little coaching the problem could be managed. Overall the new hire’s personality and enthusiasm both made the decision seem easy.

But other warning signs were not far away, errors when taking messages from clients and booking appointments were noticed. Again, this was put down to youthful over-enthusiasm. Further training was given and things moved on. For a while, the trainee’s performance seemed OK, not amazing, just OK. And she had developed some skills very quickly, like placing catheters and taking blood.  She was also becoming competent in monitoring anaesthetics. Overall the team had spent a lot of time training the new recruit to become a functional part of the team.

But things were not moving forward in certain areas and the errors in communication, erratic client advice and general scatter-brained mistakes continued. The mistakes were common and beginning to cause other team members to be diverted from their own work to clean up the mess made when upset clients didn’t get their order. Or two clients arrived at once for the same booking time.

It became a double-edged sword for the owner as he knew that the nurse was now a useful part of the team and he needed the cover for anaesthetics, but he could also see that the errors were causing problems elsewhere.  After meeting with the nurse manager they agreed that the mistakes were probably not causing enough of a problem to warrant more than feedback session and were correctable. The nurse was after all young, friendly and no-one wanted to hurt anyone else’s feelings.

Well, the pattern continued and frustration grew, reception and the other nursing staff were covering for errors on a regular basis and such was the unpredictability of the errors the junior nurse had made, no-one knew when or where the next mistake was going to happen.

By now the clinic owner and head nurse had begun to have several performance conversations with the nurse. She was all too aware that management was not happy with her performance which only made her behaviour worse. This culminated in a messy showdown and a short notice walk out leaving the team short-staffed.

Initially, the head nurse panicked thinking that the workload would be too much. She screamed for a locum, but it was not possible to get one in. So with resignation, she picked herself up and prepared for a month of hell as a new recruit was found.

Then something weird happened.  Though the practice was busy and the remaining nurses and reception team were working hard to get things done, the head nurse found that the errors, that had been taking up so much of her and many other people’s time, began to reduce and eventually stopped.

The cloud of doom which had hung over her knowing she would be having to reprimand the junior nurse again this week (something she hated to do) had lifted.

Orders were placed accurately and arrived on time. Clients were not being double booked and jobs that had seemed to take hours for the junior nurse were done in minutes by the busy, focused team.

The end of the month came and the practice owner gave the team the news that they had just delivered a record month! The head nurse could scarcely believe how easy things had been compared to the month before.

What had happened? How could it be that though they were a team member down, they had delivered such an increase in sales for the month without everyone going mad?

The costs of a bad hire

There were two problems afflicting the practice in this (entirely true) story:

When the problems were solved, things improved dramatically.

The biggest issue facing most practice owners is that they hire people without doing the necessary due diligence. At the very least, this means learning some better interview skills. But if you are going to build a high performing team. The recruitment process must be one of the things you prioritise and spend much more time and energy on. Get this process wrong and you will have a tough time as a leader. But take a little time to get it right, and the results are utterly transformative.

This article was written by Dr Zachary Lederhosen. Dr Zach is a small animal clinician and independent practice owner based in New South Wales, Australia. He is one of the guides within the VetX:Thrive community.

Still afraid to make a mistake when it comes to hiring and general leadership? You will probably benefit from the VetX Coaching Program, which provides one-to-one coaching and success based toolkits to help you reach (and exceed) your performance goals!

Four Hiring Headaches & How To Make Them Go Away

I speak on the subject of recruitment to delegates at conferences all over the world.  At…

How to Get Off the Hamster Wheel in Veterinary Leadership

How to Get Off the Hamster Wheel in Veterinary Leadership